What Are the Most Common Reasons People File for Bankruptcy? 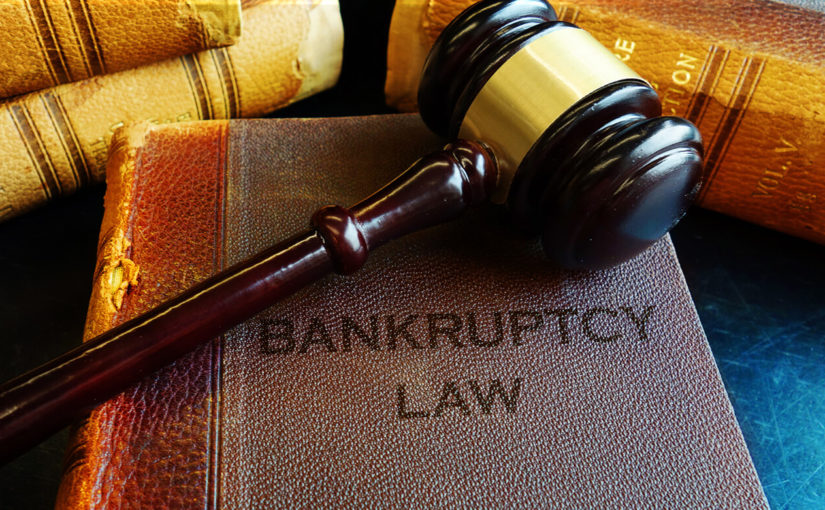 Jeanne: One of the top reasons are they had a change in their life such as a divorce. Divorce is a very big lifestyle change that leads to people filing bankruptcy. Another reason is that they had a significant medical situation where the medical bills spiraled out of control and they need to deal with that.

When we have people who have a lot of consumer debt, usually that is something that creeps up on people and they get into a certain amount of debt and think they’re managing it but life always throws everybody curveballs. At some point, the interest is being charged on the debt snowballs it into something that they no longer are able to handle.

Business Debt: A Business Folding Can Lead to Bankruptcy

A job loss is also a major reason for bankruptcy. Also some debt is not consumer debt, it can be business debt. Sometimes you go into business and things don’t work out and then you end up with the debt associated with that business.

Bankruptcy Is an Option Used by People across the Socioeconomic Spectrum

A lot of people who never had to deal with bankruptcy or debt problems, and they walk around with these image in their head about bankruptcy. They believe that debt is this dark cloud, this ogre under a bridge so to speak, but I’ve filed bankruptcies for across the financial and socioeconomic spectrum.

Why Do People Delay in Filing for Bankruptcy?

Interviewer: Well and that actually, leads right into my next question. What would be the most common reasons that people do take so long to decide to file bankruptcy or just avoid doing it altogether?

Jeanne: I think the vast majority of times, people are leery of the social stigma or this taint associated with it which is really unfounded. They resists until they backed themselves into a corner. Bankruptcy is just another financial tool in the toolbox and large corporations use it, municipalities use it, for example, look at the recent bankruptcy filing in Detroit.

Bankruptcy is a way of sorting things out, doing what can be done for the creditors and then what can’t be done. It is a resolution so that debt doesn’t haunt you forever.