The Benefits of Becoming a U.S. Citizen 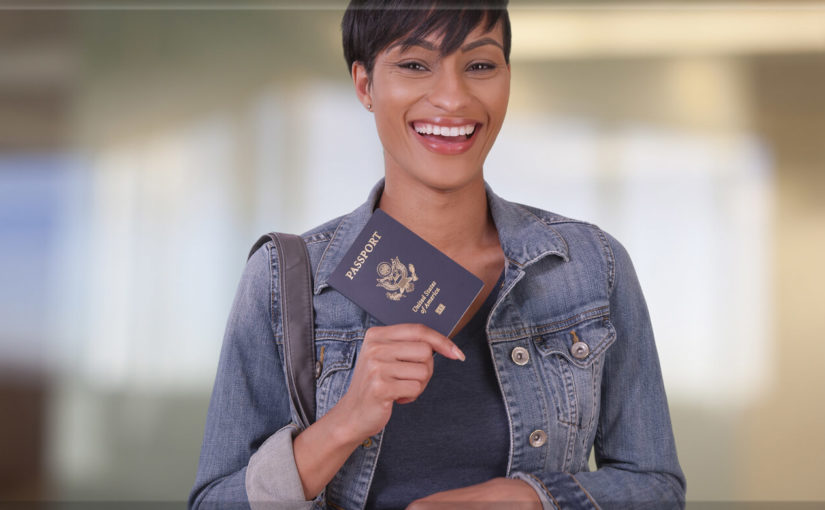 The Right to Vote

When considering the benefits U.S. citizenship, you should consider the right to vote — an enormous privilege extended only to U.S. citizens. Legal permanent residents can reside in the U.S. indefinitely and are subject to the taxes and laws of the U.S., however, they cannot vote for the officials who determine the laws that are in effect. During this time of pending immigration legislation in the U.S. Congress, it is important to have the ability to vote so that your voice can be heard.

U.S. citizens are also provided the ability to petition for certain family members without extended delays. Under the family preference system the U.S. limits the number of visas issued in each family category every year. This means that there are substantial waiting times for visa numbers in certain categories. U.S. citizenship can either eliminate or reduce this waiting time. Certain relatives of U.S. citizens are considered “immediate relatives”: spouses, parents and minor, unmarried children. For these people, there is no limit to the number of visas issued each year.  Legal permanent residents cannot petition for their parents. Only U.S. citizens are given this privilege.

Protecting your Children’s Right to Remain in the U.S.

When parents of minor children become U.S. citizens they can extend citizenship to the children by function of law. Permanent resident children under the age of eighteen, who are in the lawful legal and physical custody of the parents who become citizens, automatically become U.S. citizens upon the naturalization of their parents.

If Trouble Comes Your Way

Everyone present in this country has an obligation to abide by the laws of the United States.  However, the benefits of citizenship are especially significant in the event of any illegal involvement.  If you are a Legal permanent resident in legal trouble, you are subject to deportation from the U.S. There have been instances when an adult child, brought to the U.S. at a young age, with no memories of their country of origin or native language, has been faced with removal from the U.S. because of legal trouble. Legal permanent residents remain subject to the jurisdiction of the USCIS and the Immigration Courts and can be removed (or deported) for criminal activity.

Some benefits of certain states and local agencies only are accessible to Citizens of the United States.  Some programs offer better benefits to United States Citizens than Legal Permanent Residents.

Many green card holders (legal permanent residents) are deciding to go ahead and become U.S. Citizen so that they will be able to travel as U.S. passport holders; this is important with the current changes to passport requirements for crossing the border. U.S. citizens can travel freely into and out of the U.S. and have fewer problems returning through customs; they are also not restricted as to the time they can spend outside of the United States.  Legal permanent residents can be deemed to have abandoned their permanent residence, if they do not spend sufficient time in the U.S. The USCIS has established that any absence of 180 days (6 months) or longer could break the continuity of residence of a permanent resident to file for U.S. citizenship and the burden is on the naturalization applicant to overcome that burden.

In order to be eligible to apply for U.S. citizenship, one must be a U.S. permanent resident for a period of five years. This period is reduced to three years for persons married to and living with U.S. citizens who have been U.S. citizens for three years, and you can apply for U.S. citizenship after only one year if you are on active duty with the U.S. military.  Additionally, there are requirements as to the amount of time the applicant must have been physically present in the U.S. during the time that they have been a legal permanent resident. The applicant must also establish that they are of good moral character. Issues to be considered with respect to good moral character include any criminal involvement, whether the person has complied with U.S. tax laws and whether they have supported their spouse and/or minor children. With limited exceptions, the applicant must also pass an English and U.S. History / Civics test.

The Time to Become a Citizen is Now

There are often delays in the government offices that process the paperwork for immigrants.  If new laws are passed by the Congress, there could be a rush of applicants that would overload the system.  You could lose out on the benefits of citizenship because an incident occurs while you are waiting for your application to be processed.  Do not delay – become a U.S. citizen to preserve your benefits!

This information is a general summary, and there may be exceptions or additional requirements that apply in an individual case.  Information is given for demonstrative purposes only, and should not be relied on without consulting an attorney.  Specific advice can only be given by an attorney who is familiar with facts pertinent to a specific case.