How Are Disability Payments Calculated? 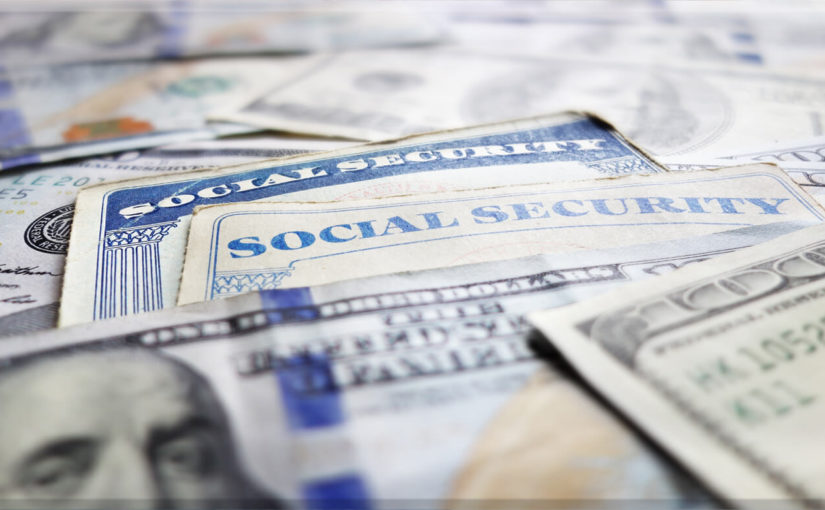 Interviewer: How is disability payments calculated?

In the SSI part, that payment is normally $740 a month, and if you qualify for SSI, the welfare program one, you also get the Medicaid card with that.  You don’t always get $740 a month.  It all depends on the income that’s coming into the house.  If that person’s spouse is working, they’re going to be looking at how much the spouse is bringing in, and the more that spouse brings in, the lower the payment you receive with SSI.

Jeanne: Basically the disability, one is examined on what you’re contributions have been, and the supplemental income, the welfare one, is needs based.

Interviewer: Now how long can a person collect either one of those?  Are there time limits on your benefits?

Jeanne: In a case where someone had an amputation of a leg, and that’s the only disability, the disability is whether or not they have effective use of a prosthesis?

Somebody who loses a leg due to a traumatic injury and after those surgeries, the doctors start trying to fit them with an artificial leg, which is the prosthesis.  If that’s unsuccessful, they will be deemed to be disabled.

That’s the kind of case where they’ll probably review it in a year or two, because sometimes it takes a while to get to where somebody can successfully fit and use a prosthetic limb.  During the time when they are disabled, they’ll collect benefits, but then a reevaluation will be done at some point in the future.

This is because the science of getting people back on their feet after something like that is advancing, but there is time involved with that kind of traumatic injury before somebody can successfully fit and use a prosthetic limb.

That’s a classic case where they’re probably not going to get it all their life, but at least during the time when they’re continuing to heal and continuing to try and work their way towards successful ambulation, they’re getting paid during that period of time.

Some Conditions Can Only Be Medically Managed, Not Cured; Those Individuals Usually Qualify for Lifetime Benefits

As an example, we can refer to that South African runner.  He runs on two artificial legs.  But the vast majority of our social security clients, they have a condition that’s progressive or that medical science is only going to be able to manage. These can be conditions that have to do with a lot of pain and that’s something that we deal with.  Those cases, once they’re approved, they’re pretty much going to draw social security without end.