What You Should Know When You Have A Mistaken Paternity Case 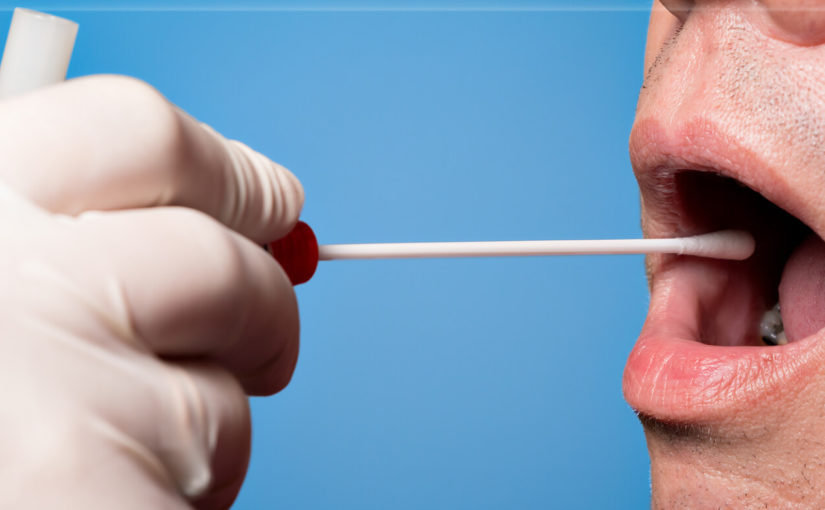 Interviewer: What are some key points that you would want people to know?

Jeanne Morales: First off, unless you know for certain that it’s genetically your child; people early on need to request a DNA test. It’s not that hard to do. However, if things have developed to a point where you’re in a situation where you’re being required to pay child support and you don’t believe it’s your child, then as soon as you know or as soon you have a reason to believe that it’s not your child, you need to go and take some affirmative action. The sooner you do this the better; if someone wants to fight you and they say that you should have known three years ago when such-and-such event occurred, that could pull you out of court.

Besides, if you’re not really the child’s father, I presume you would want to have the child support stopped as soon as possible. The only way to do that is to get in there and get the judge to rule that a DNA test is necessary.

It’s never the child’s fault and in some cases an individual may not want to rock the boat because he has a relationship with the child. People should know it will not affect the relationship with child. You can ask the court to allow a continuation of visitation even though the court has eliminated the responsibility for providing child support, so that’s really important.

Lastly, I do have my share of people who are behind on their child support and they need to know if today is the day that the judge says, “You’re not the dad,” and you no longer have to pay child support. However, if you owed child support in the past you’re still going to owe child support in the future. The arrearage will remain but it will no longer generate interest. So that’s an important thing for people to realize.

Interviewer: If I were in a situation, can I receive a free consultation? Can I call you up?

Interviewer: If I were to meet with you, what should I bring with me?

Jeanne Morales: If they have the child’s birth certificate, if they have any previous court documents like if there’s been a divorce or if they were never married, if there’s been some kind of court order for child support or paternity previously, those would all be important things to bring to an initial interview.

Interviewer: It’s probably a general rule just to have this stuff prepared and you’ll come there during an initial consultation to have that prepared, right?

And we’ve talked about it several times but you have rights; everybody has rights. However, if you don’t enforce your rights the law may say that if enough time goes past that you may lose those rights, and the Texas legislature only meets once every two years, so they’re limited in the amount of things they can consider in the session that they do. They’re not 24/7 legislators making up laws right and left. They only meet once every two years and take care of things that they feel need to be done and they addressed this issue. It must be something that was really important in their minds.

Interviewer: I think the most attractive thing about this is the fact that a person could still have access to that trial. Is that going to create more issues? Is that going to be more along the lines of a family law thing where they’re going to have additional proceedings for that?

Jeanne Morales: It can all be part of the mistaken paternity petition.

Interviewer: I’m pretty sure in many cases the mother would not be happy with that.

Jeanne Morales: Well, that’s why there’s case law on this already, because there have been challenges to somebody coming in and saying, “I don’t believe I’m the father,” and basically the defense from the woman’s side is “You’ve known all along and it’s been more than two years so you can no longer ask for that DNA test.”

It’s surprising what case law is out there already, because in order for it to be case law it has to have gone through the trial court and maybe an appellant court within a short period of time. Again, if you believe you have rights and you’ve been wronged about something you need to get in and talk to an attorney now and not later because you could lose those rights.