Self Representation vs. Private Attorney: Which Option is Better in Paternity Cases? 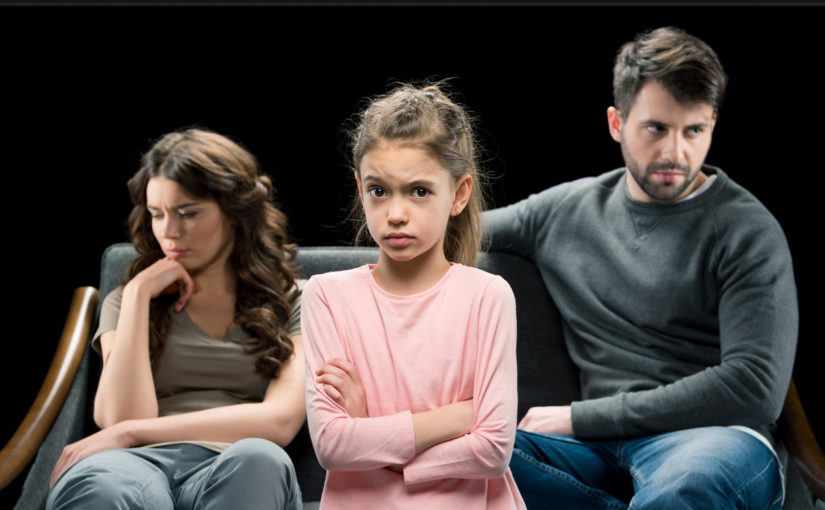 Interviewer: What would be the advantage of hiring a lawyer rather than representing yourself?

Jeanne Morales: Well, the lawyer would know how to look at the case law and be able to help determine when you should file the suit. It’s a subjective situation unless you got a DNA test on your own. The first time somebody says, “This kid doesn’t look anything like you,” is that the time when you truly believe that this might not be your child or does it take two or three times for that to happen?

There’s no set point except if you go get the DNA test on your own, and so it’s best to get somebody with experience in paternity matters or someone who can look at what courts have already ruled on as far as when you reached that point that now you have reason to believe you’re not the father. The clock is ticking on your two years.

That’s really a situation you wouldn’t want to just guess at, especially if the person who’s been receiving the child support money all these years and has gotten used to it wants to challenge it.

If you go into court and it’s just he said-she said and the judge doesn’t have anybody who can make a solid legal argument, you don’t know how it’s going to come down. That would be the cost benefit of bringing in an attorney.