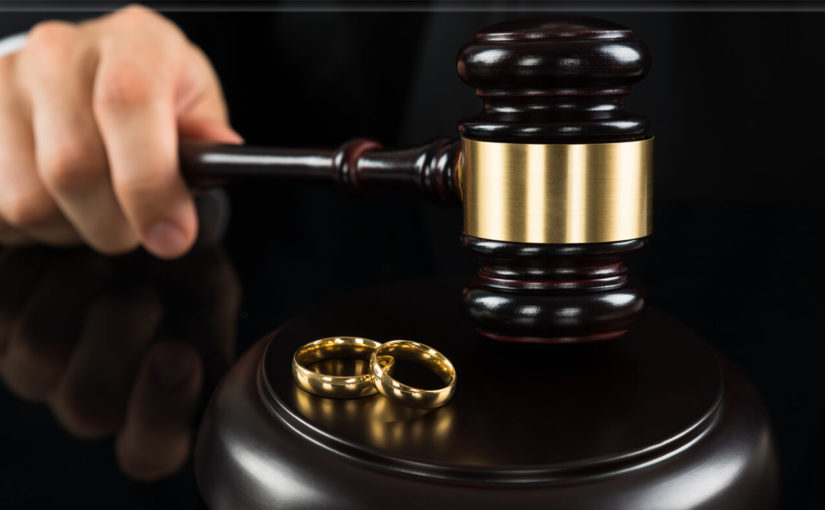 Interviewer: Have you ever observed the guilt factor or hesitation?

Jeanne Morales: Well, people change over time and, like I said, when people are in a relationship it’s considered for the most part to be good, but when the family breaks up, it’s a wound that gets worse and festers. Things are said or talked about. Someone who’s working several jobs in order to fulfill their obligation for child support might start to build some resentment especially if he started to doubt whether or not he was told the truth when he was told it was his child.

Interviewer: So there’s definitely not resentment for the child but more for the former spouse.

Jeanne Morales: There’s resentment for the person who lied to him about it, or maybe that person didn’t know but what’s important is not just that child support gets ended. If you truly shouldn’t have been obligated to pay in the first place, it’s important to get it ended, but it won’t affect child support that has already accrued, so if a man is paying child support for a 10-year-old and he proves at last that he’s not the child’s father, he will no longer have to pay child support, but if he’s $5,000 behind on child support then that $5,000 still has to be paid.

Again, that goes back to the legal maxim, “If you sleep on your rights you’re bound to lose them,” so that’s just a cautionary tale for people. If they need to take care of something, the law encourages you to do it in a timely fashion.

However, any arrearage that has accrued on child support, even though the man will still have to pay it, will no longer accrue interest and that in and of itself can be significant in some cases where the arrearage is built up over time.

Interviewer: Obviously, there’s not going to be any sort of payback or anything like that for the amount of child support that’s been put in already.

Jeanne Morales: He cannot get child support back and he is responsible for child support during the period of time where he was believed to be the father. If there’s arrearage it will cease to accrue interest.

Interviewer: Have you seen that become an issue where someone says, “I know this kid may not be mine, but whatever the DNA says I still want to take care of the child,” but then the mother becomes pretty reluctant and doesn’t want that to happen?

Jeanne Morales: It doesn’t matter; he does have those rights. I have one case where that happened and once he proved that he was not the biological father, and he told me, “Look, it’s not the child’s fault.” He was six or seven at the time and the child’s now 15, and he continues to have a relationship with the child. He actually provides money to the child for things the child needs but he felt it was important that the record be cleared and that he be responsible for the emotional side of the relationship with the child but not legally from a support standpoint.