In This Case, Why Is Geography Important? Many Individuals Residing in Border Countries Can Trace Their Lineage to a US Ancestor 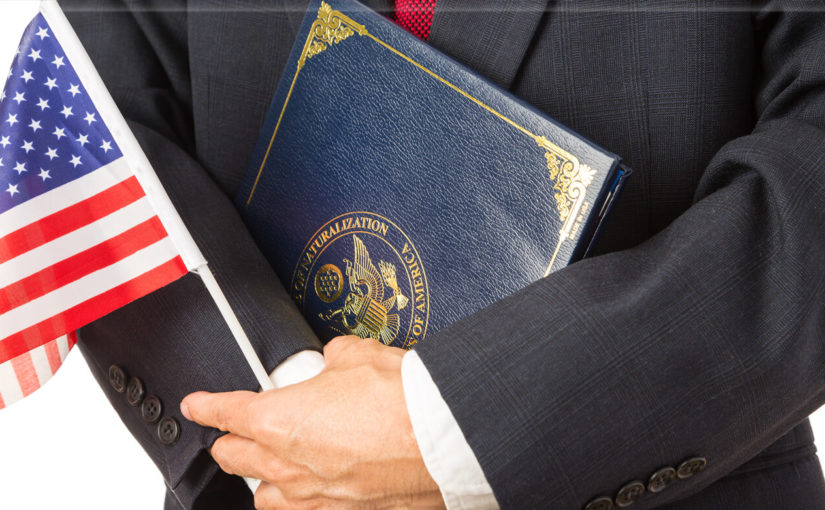 If you go back in time far enough, many people who live in the border land have a US ancestor. That is where the puzzle begins, because if you can flip every intervening ancestor between the one that’s a US citizen and the target – that’s what we call our clients – you can turn that person into a US citizen. It’s difficult. It’s immensely rewarding when we find it. It involves a lot of research and a lot of just detective work on some of these cases.

Interviewer: You are literally researching someone’s history to see if you can tie them back to one of their family members being a citizen?

Jeanne: Right, right. It’s genealogy on steroids. It’s not enough to know that there was an ancestor that was a US citizen. Then you have to compare each intervening ancestor. If we’re talking about your great grandfather, so that’s person’s child, and then that person’s child, and then that person’s child, which is your father, at each tie, each date of birth for each one of those individuals, we have to look at the law that was in effect at the time, and see if at the time that ancestor did inherit from its predecessor. If the answer is yes, then we move on to the next generation.

I have uncovered about three or four generations. The record is held by; I believe is a big-time attorney, who uncovered seven generations of a Canadian to prove he was a US citizen. That’s fascinating work.

Interviewer: When you research the genealogy, are you only seeking someone in their lineage that was a US citizen? Does that mean that they’re a US citizen because they’ve inherited it?

Jeanne: No, each case is different and the analysis has to go generation by generation. You start with the one who we have proof positive that that person’s a US citizen. For example, we may be able to locate a birth certificate.

In Attorney Morales’ Practice, Recovering Your Citizenship Is a Viable Outcome

Interviewer: That’s great. How often are you able to do this for clients?

Jeanne: We do this all the time.

Interviewer: Is it pretty rare or it is much more common than one would think?

Jeanne: No, we do this all the time. Some clients they just don’t know that they’re a US citizen. They come to me and they say, “Well, we want to try and do this,” and I am able to say, “Well, what about this person?” Sometimes, these are situations with an individual who is a permanent resident and they want to put in for their children.