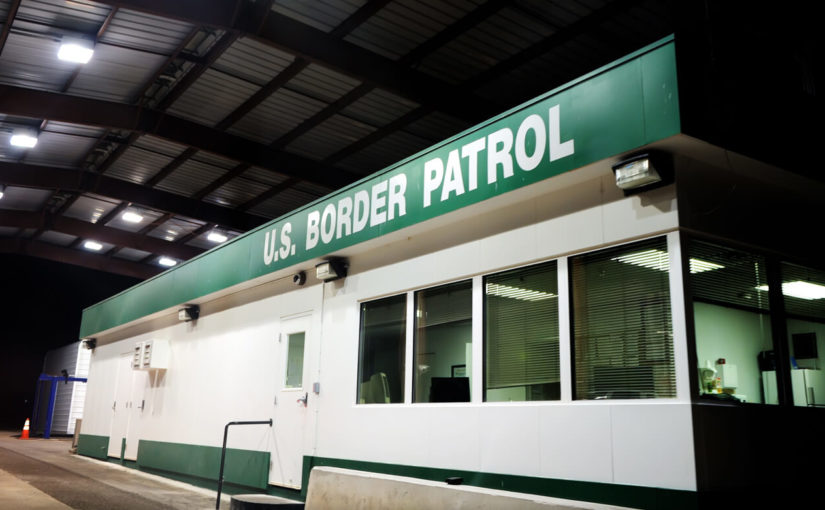 Interviewer: What are some things or some conditions that people could violate leading them to be deported?

Jeanne Morales:  If you get a criminal record, you can lose your permanent residence and be deported. Not every crime is one that will get you to that crossroad, but there are more crimes than you think. I think some people believe they haven’t been convicted of anything bad. You don’t know that. Here’s a perfect example. In Texas, if law enforcement wants to talk to you and you run away, that’s a crime called evading arrest. If you run away and use a vehicle, even if you didn’t speed, you didn’t run into anybody, you just were in a vehicle and didn’t stop for a cop, as opposed to running away from a law enforcement officer, then that is considered by immigration to be a violent felony.

Not only will you be picked up and deported, but if you go to immigration court and try to plead your case, you will not be eligible for bond. The entire time you’re waiting to talk to the judge, you will be in detention. The difference between evading arrest on foot and being in a car is the difference between being deported and never being able to come back, or just having a blip on your record.

As far as criminal activity goes, people with green cards should 1) understand that the word permanent is misleading and 2) if they do run afoul of the law they need to be upfront with their lawyer. Sometimes you messed up intentionally and sometimes you’re in the wrong place at the wrong time, with your buddies or whatever.  Whatever you plan on doing with your criminal case (Saying that, “I’m not a citizen of the United States” or whatever defense you’re going to mount, whether you go to trial and defend yourself or you accept a plea bargain) needs to be looked at under the regulations that have to do with immigration

Too often, people will take their criminal attorney’s advice to, “just plead guilty. We’ll get you out on probation and you pay a fine”. They will do so without understanding that if I plead guilty to this crime, it makes me deportable. People should absolutely not agree to anything if they have been arrested, unless the advice comes with full knowledge and full understanding of what will happen to them as a non-citizen.

Jeanne Morales: A criminal record. Criminal record is a big one. That sometimes includes things that may be legal in their home country. In some countries, the world of prostitution is legal. It’s not in the United States and that’s one of the questions on the form to adjust status to permanent residence.

Also, there are some countries where drug use is not illegal but it is in the United States. That is looked at. It’s not just the immigration form asking if you have ever been convicted or if you ever used or trafficked drugs. It is also in the medical examination, it’s the doctors. The doctors that do the immigrant physicals are approved by and have to follow protocols from the immigration department.