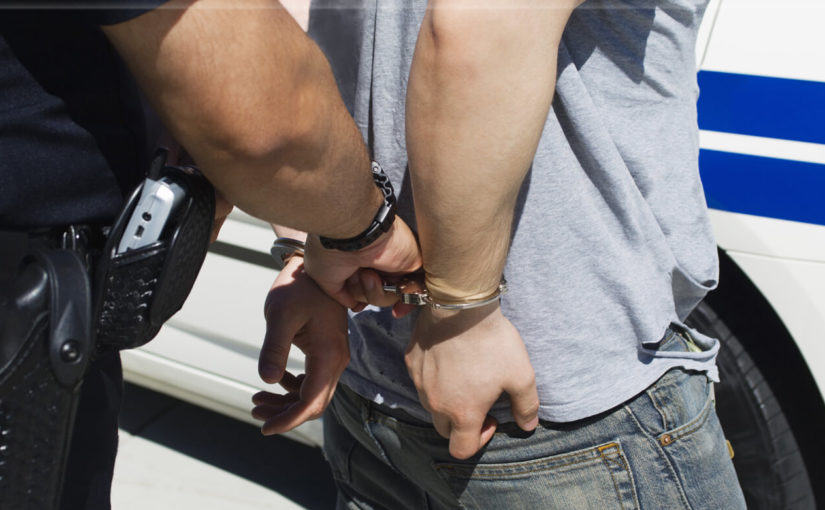 Interviewer: Which types of immigration cases do you find the most challenging?

Jeanne Morales: There are people who cannot alter their lifestyle. They commit crimes, and there’s not going to be any help for them. But I think the one area that people don’t realize the ramifications are offenses that have to do with drugs. There’s a portion of the culture in United States that thinks that drugs, at the user level, is not a big deal.

We have states decriminalizing marijuana use, but they government doesn’t change the federal law. When I am trying to get somebody out on bond or trying to formulate an argument in front of a judge, you should see the change in the demeanor and behavior of judges and prosecutors in immigration when they hear the word ‘drugs’. It totally changes.

They may be willing to work with you on a certain aspect and then they hear the word ‘drugs’ and it’s like a curtain comes down.

I don’t condone the use of drugs, but clearly our society is making a statement when some states decriminalizing certain types of drugs. I can see where there might be confusion but make no mistake about it.

An Allegation Alone of Drug Involvement Is Enough to Deny a Person Entry into the U.S.

Then, as a matter of fact, that is one instance where you don’t even need a conviction for drugs. You just need the government to believe that you’re involved and you can be denied entry into the United States.

That’s with trafficking. If the government has a reasonable belief that you are involved in drug trafficking, they can deny you to enter at the border, and I’ve seen it happen. I had a client who, again, was a permanent resident and he and his brother had been arrested and marijuana in packageable form for distribution was found.

Now, it was the brother’s residence and the brother said, “I’m the only one who knew about it. My brother was just over visiting,” and in the state forum, the prosecutor dropped the charges against the one that didn’t live at the house.

He said, “Okay, your brother’s taking full responsibility for it. It’s his house. We believe you and we’re not going to prosecute you for possession with intent to distribute marijuana.”

He thought he was off scot-free and he visited some family over in Mexico. When he came back, the fact that he was arrested gave immigration enough reason to believe that he was involved in drug trafficking and they were allowed to take his green card and deny him entry into the U.S.

Jeanne Morales: We did have a case of a woman who was a permanent resident, and she had never been arrested. She passed the English and Civics test, and she was trying to naturalize. However, almost every person in her family essentially, had been arrested for drugs. Literally, this included children, ex-spouses, cousins, uncles.

Her naturalization went through, I think, three background investigations and took over a year and a half. This was because they were looking to see if they could link her to any of those other convictions and deny her of her U.S. citizenship.

Again, my admonition against people to not have anything to do with illegal drugs because it is one of the biggest issues and nobody wants to help you. Even if there’s a chance that, “I can make a deal with the immigration judge or whatever,” they hear the word ‘drugs’ and they’re suddenly not ready to deal with you.