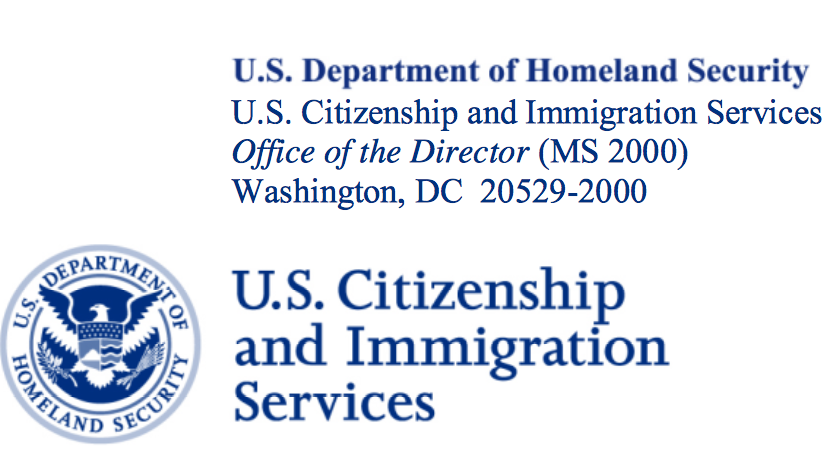 On Oct. 25, the attorney general decided in Matter of Castillo-Perez  that two or more DUI convictions during the statutory period could affect an applicant’s good moral character determination. When applying for an immigration benefit for which GMC is required, applicants with two or more DUI convictions may be able to overcome this presumption by presenting evidence that they had good moral character even during the period within which they committed the DUI offenses. The term DUI includes all state and federal impaired-driving offenses, including driving while intoxicated, operating under the influence, and other offenses that make it unlawful for an individual to operate a motor vehicle while impaired.

Also on Oct. 25, the attorney general decided in Matter of Thomas and Thompson that the definition of “term of imprisonment or a sentence” generally refers to an alien’s original criminal sentence, without regard to post-sentencing changes. Post-sentencing orders that change a criminal alien’s original sentence will only be relevant for immigration purposes if they are based on a procedural or substantive defect in the underlying criminal proceeding.

“In response to two decisions from the attorney general, USCIS has updated policy guidance on establishing good moral character for immigration purposes,” said USCIS Deputy Director Mark Koumans. “As the attorney general directed, this guidance enhances public safety by ensuring that USCIS adjudicators consider driving under the influence convictions with the appropriate standard of scrutiny.”